Kesi (Chinese Silk Tapestry Weaving)
Kesi is the essence of traditional silk art in China. Since the Song and Yuan Dynasties, the royal family has monopolized its production. Kesi was used to weave the emperors’ and empresses’ apparels, imperial images and famous paintings. Because of the extremely meticulous weaving process and its rich and elegant character, Kesi is known as “an inch of Kesi and an inch of gold” and “the Holy of Weaving”.
Kesi adopts a weaving method that passes through the warp and breaks the weft, which makes the work look like being carved and engraved, and has a rich double-sided three-dimensional effect. The Kesi craftsmanship was already extremely superb in the Tang Dynasty, when craftsmen were able to use a variety of valuable materials such as pure gold and silver threads, peacock feathers to weave Kesi. Moreover, the strength of Kesi is much higher than that of any silk handicrafts, therefore Kesi is the best preserved work among all the silk art that has survived to this day.
The nobility of Kesi comes from its need of huge man-hours and meticulous techniques with thousands of threads. As an ancient craftsmanship, Kesi has its own special loom that cannot be replaced by modern machines. Craftsmen must not only master the weaving skills, but also understand painting knowledge in order to combine rich colors with sophisticated techniques. Even a small handtowel-sized work of the highest quality contains thousands of gradient colors, often requires the exchange of tens of thousands of shuttles, and several months for a senior craftsman to complete.
In 2006, Kesi was selected into the first National Intangible Cultural Heritage List. In 2009, Kesi as Chinese silk tapestry weaving craftsmanship was selected as the world's Intangible Cultural Heritage.
SHARE： 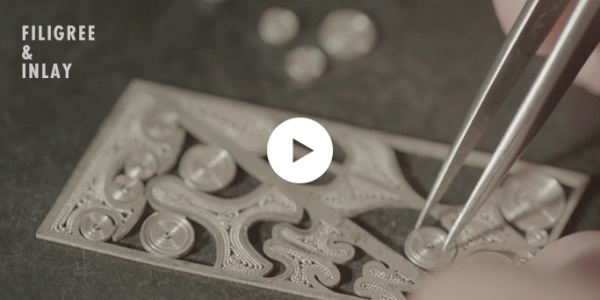 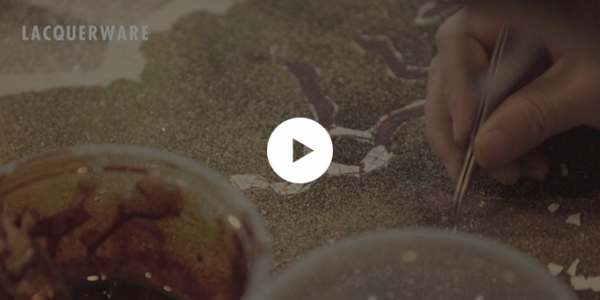 Lacquerware is a daily utensil and handicraft made from lacquer. The lacquer is a real natural paint. It is a natural juice cut from the lacquer tree. Used as paint, lacquer has th...